I’ve never truly travelled alone, but thankfully I’ve spent a lot of time travelling with family and friends. Before I leave for the ~journey of a lifetime!~, I thought I’d share some moments from all the exotic locales I’ve been to before. 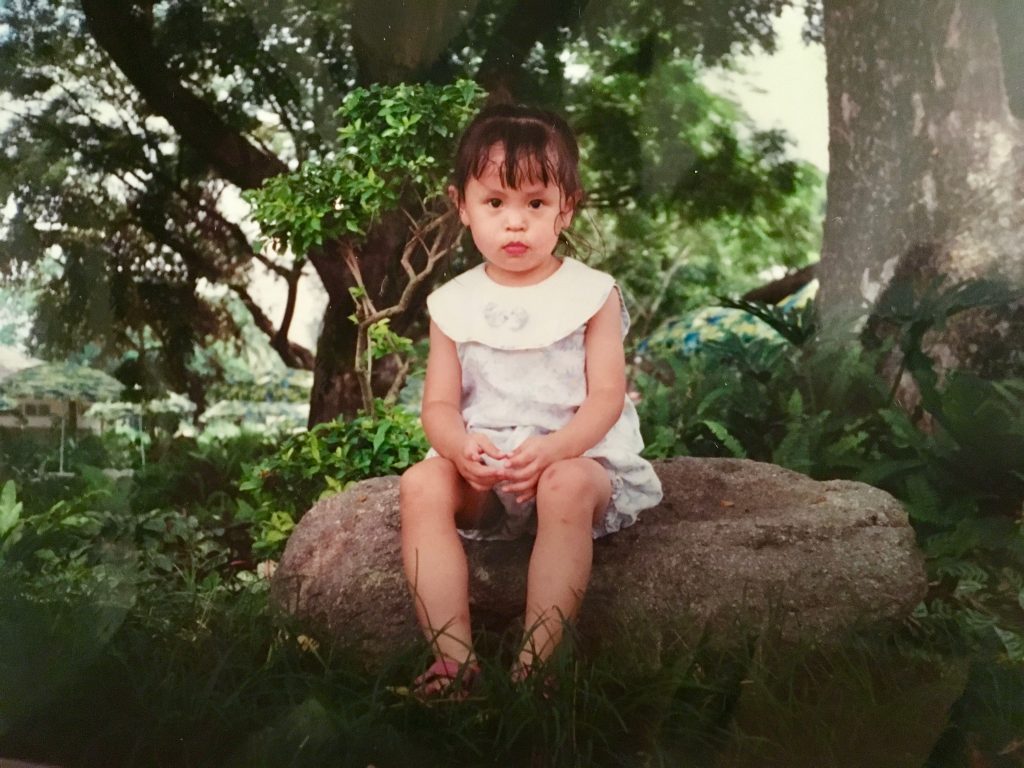 Okay, so I don’t look super happy in this photo. But let me tell you, the Philippines is really HOT (exhibit A: hair sticking to face). And there are a lot of bugs (exhibit B: mosquito bites all over legs). Haven’t been back since ’99, but I doubt these things have changed. 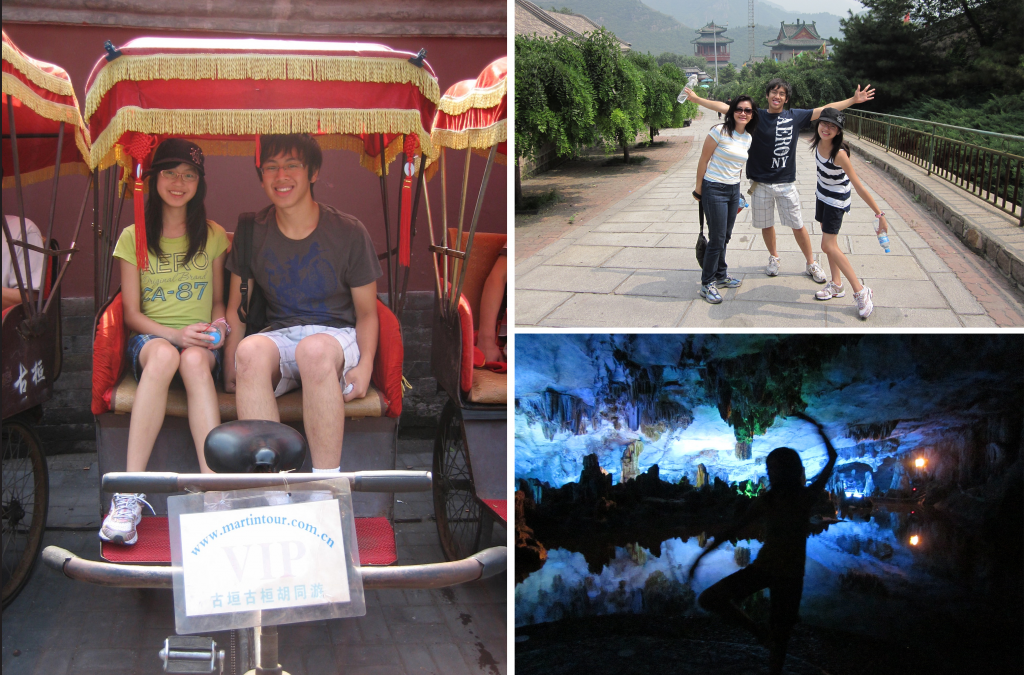 When I went to China with my family in 2010, I saw a wall in Beijing, danced in a cave in Guilin, and rode a rickshaw. You know, the usual. Also, my family does not know how to pose normally. 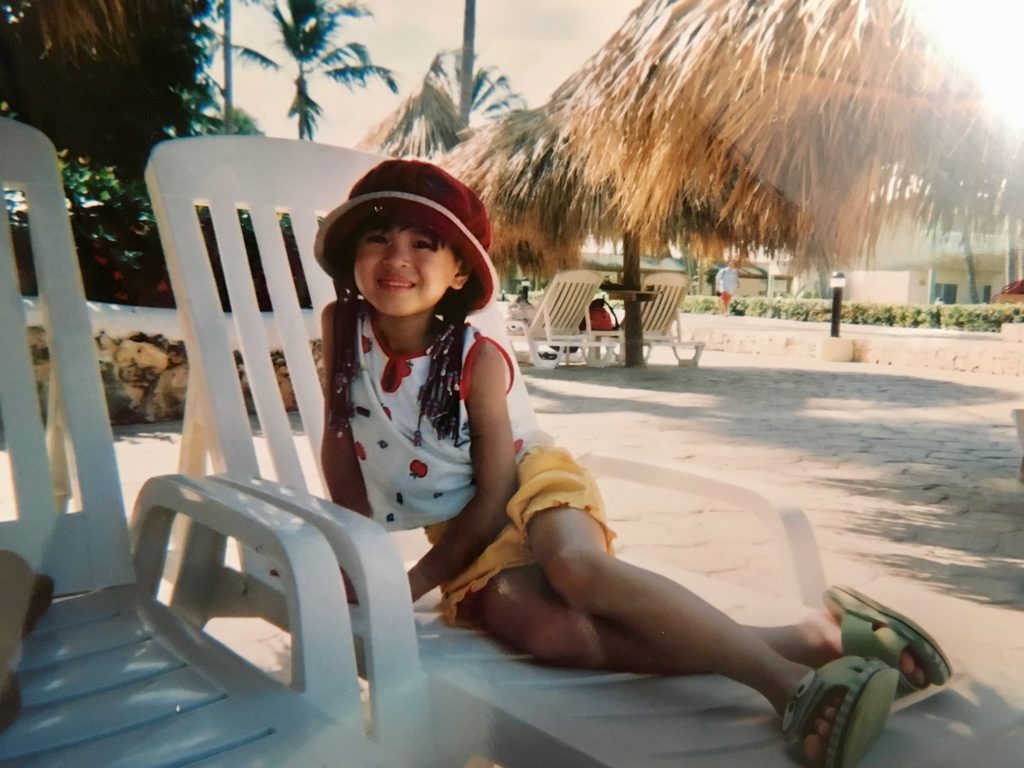 A few things were constant in my childhood photographs, and that red bucket hat is one of them. Some 2002 fashion advice: pair a bucket hat with Island braids and Keroppi frog slippers, and you honestly can’t go wrong. 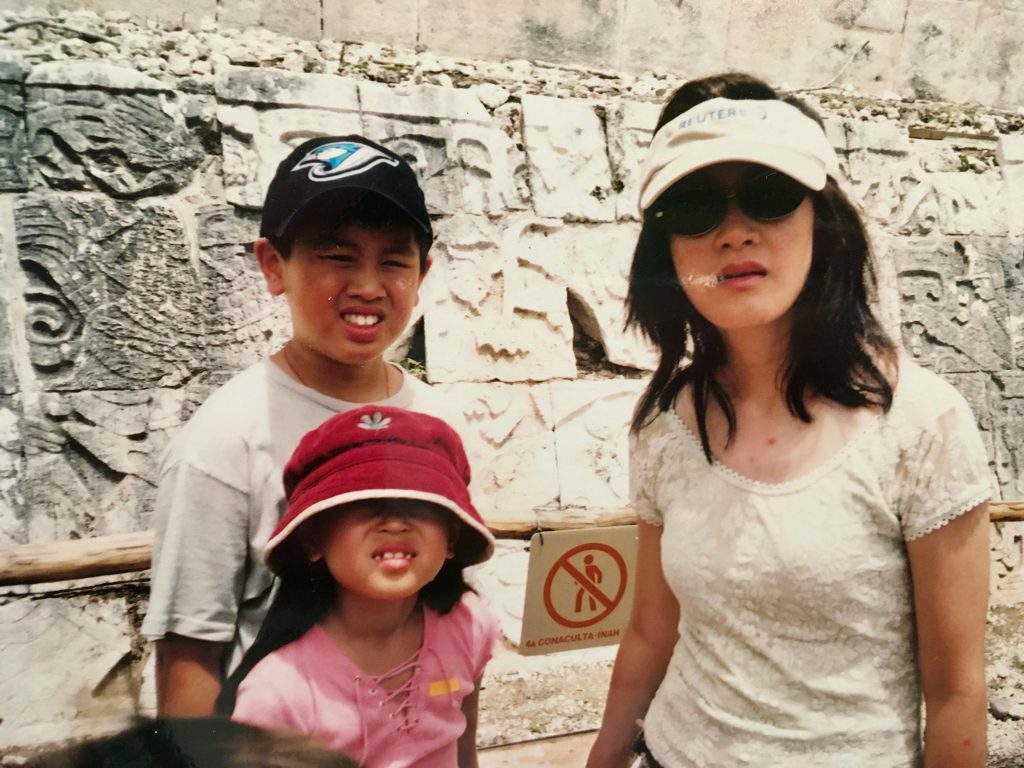 Let me tell you about the Chichen Itza in July — it is really FRICKEN’ HOT. And this was before climate change became the word of the day (yes, I know the climate was indeed changing regardless). Just take a look at this picture. No one looks happy. The ruins are ruined by “no tresspassing” signs. And there is solely a bucket hat where my face should be. 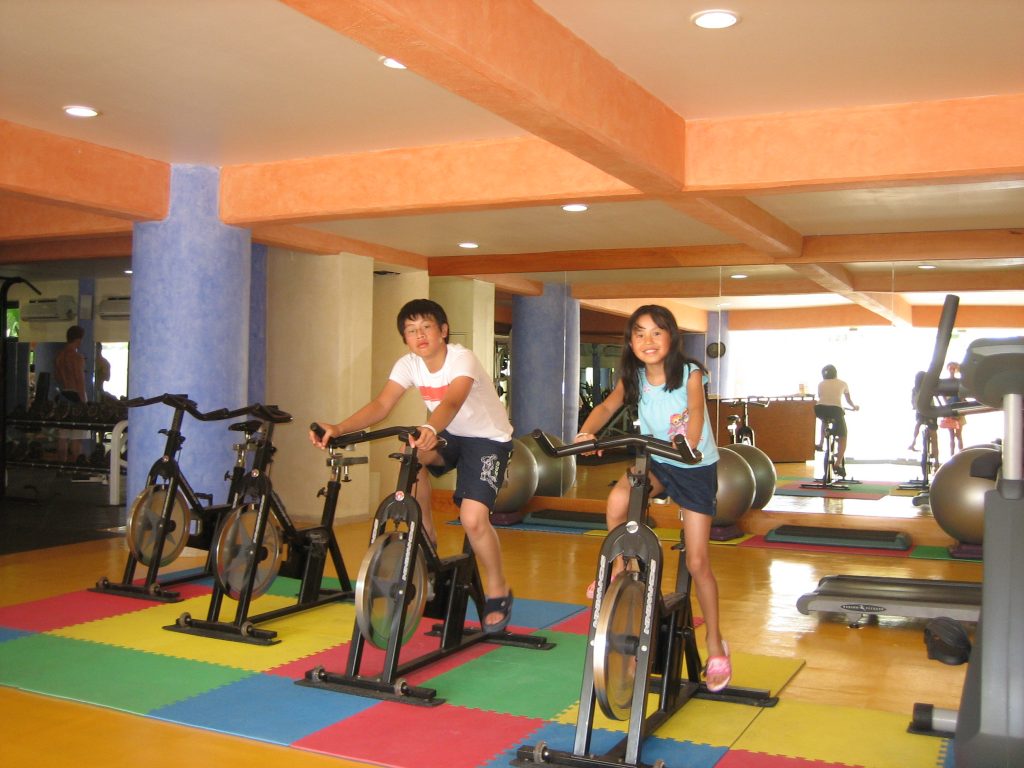 The second time we went to the Mayan Riviera, we had no misguided desires to “see the sights.” We knew what we were in for — lying by the beach and chilling in a cushy all-inclusive resort. In rare form, I actually enjoyed going to the gym for perhaps the only time in my life. 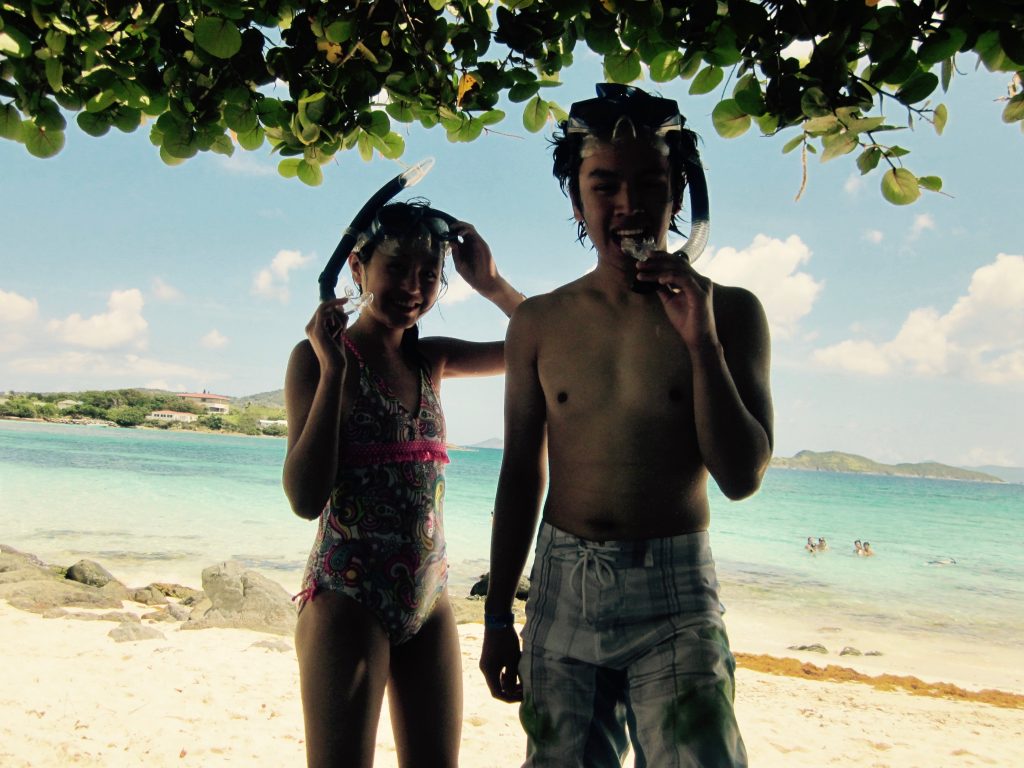 This trip was the first time I ever went on a cruise! We saw a lot of islands, evaded a hurricane or two (a local one in the Gulf of Mexico and Hurricane Irene back home), and saw some corals. 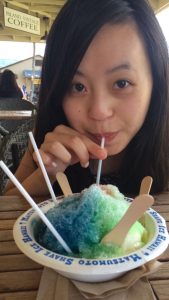 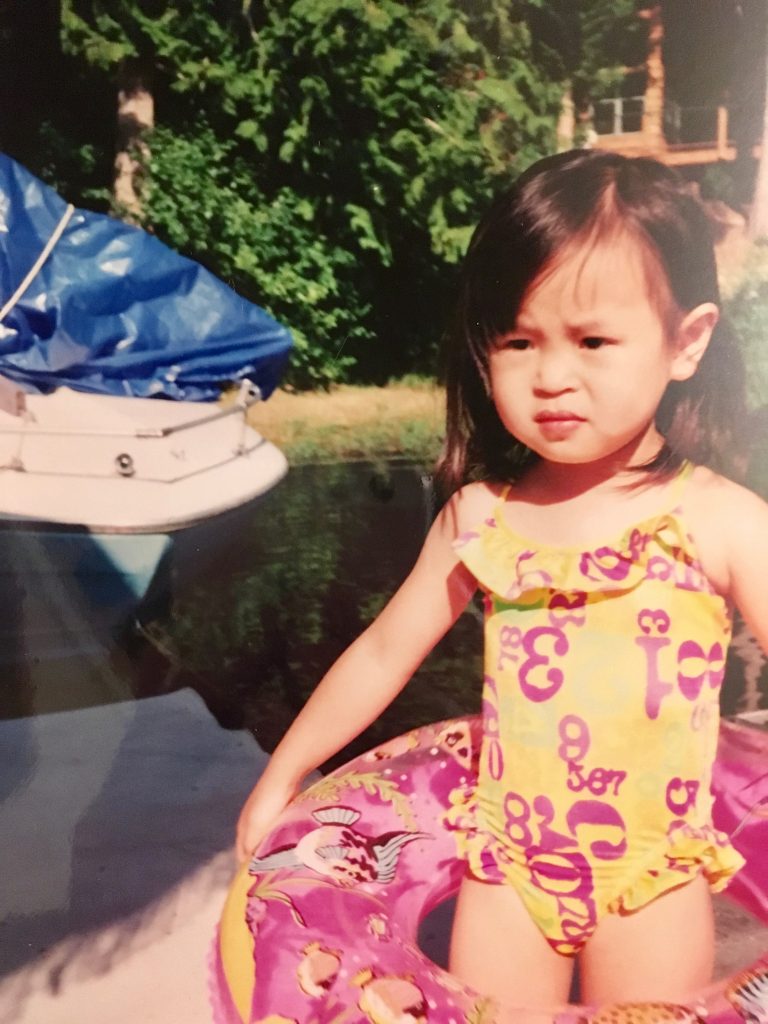 I know Hawaii is technically part of North America, but it doesn’t FEEL like part of the USA. It’s way more tropical! So tropical, in fact, that shaved ice was an integral way to cool down in the blustering August heat. You can’t see it, but I’m drinking from the artificially orange-flavoured part (@orangefreezie!!).

This is the only time I’ve ever been to the west coast of Canada, and I don’t even look happy! Don’t worry, I promise I’ll make it up the next time I go to Vancity. 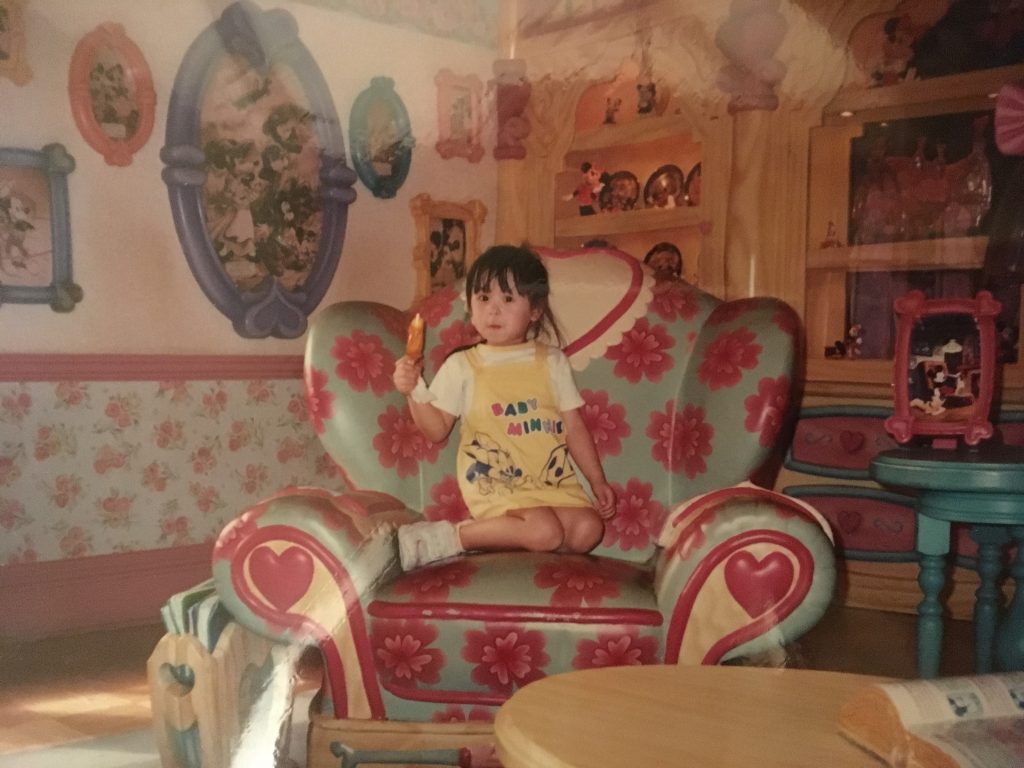 I know, I know — I don’t look happy here either. I’m sitting in the Minnie Mouse House at Disney World! This is literally my #aesthetic!! What could possibly be wrong? Well, take a look at that sad Itzakadoozie in my hand. Half of it fell before we walked into the house. It was truly a pitiful time, and 4-year-old Charmaine had her ice cream priorities straight. There would be no smiling with ice cream on the ground (I subscribe to the belief, “No ice cream left behind”). 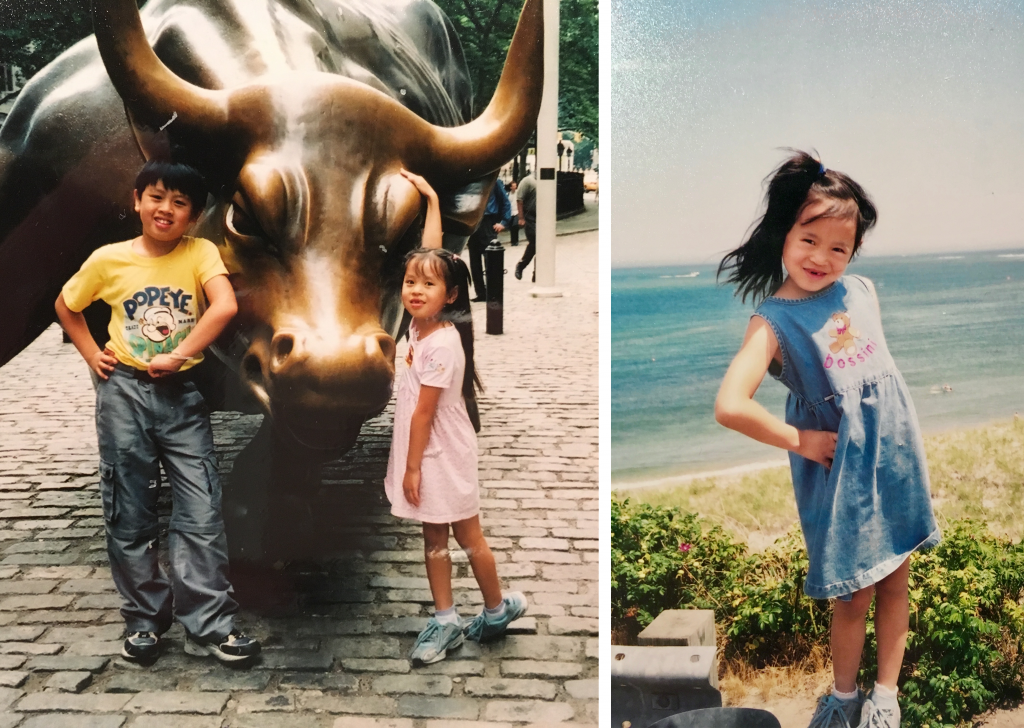 Listen, my parents knew how to get my brother and I hooked on the business world. Expose us to the New York Stock Exchange at a young age, then take us to the beautiful vineyards and quaint “summer homes” only affordable with some serious $$$. I see you, Mom and Dad. 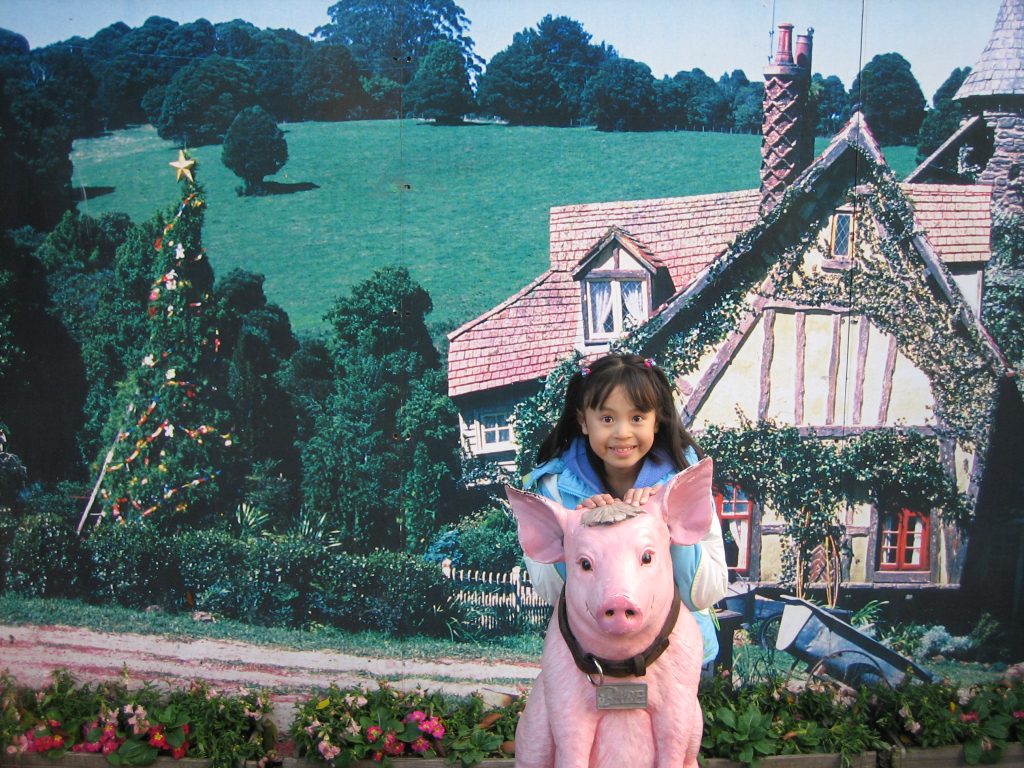 Nothing screams “LA” quite like celebrity animal statues juxtaposed in front of backdrops depicting a calmer place. Never change, LA. Also, just wanted to note that I considered some other photos, but deciding against another bucket hat pic severely limited those options.

Middle school was a really cringe-worthy time, and I honestly could not find any pictures from this trip that weren’t super embarrassing or otherwise available for viewing on Facebook (note that those categories are by no means mutually exclusive). I even went on a bunch of middle school class trips to similar locations, but came up with nothing. Seriously, middle school was a dark time for photos. 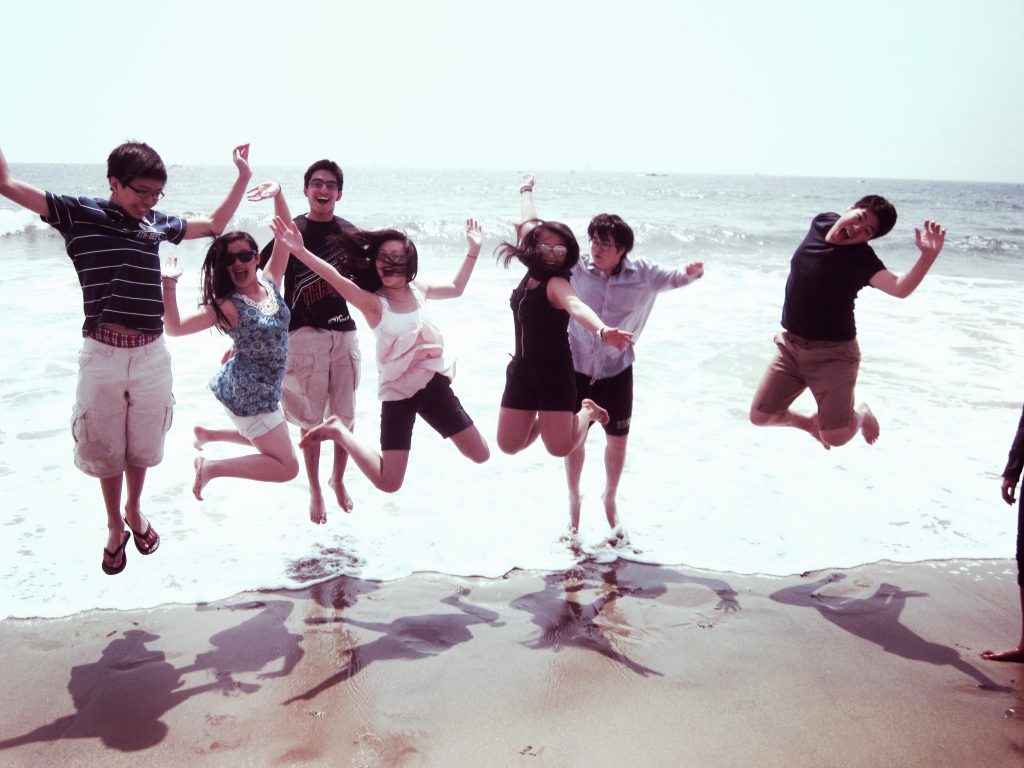 Over the course of my high school career, I got to visit four American cities with my friends through DECA. I have a million memories from those experiences (and nothing is as good as a getaway when you’re supposed to be in class! Am I right?! Ha… ha…), and am forever grateful to have had a such a dedicated and all-around-awesome DECA partner (xoxo Jess Lee). This picture was taken at the Santa Monica Pier in Anaheim, surrounded by friends a day after placing 2nd in the world for the first time. #blessed 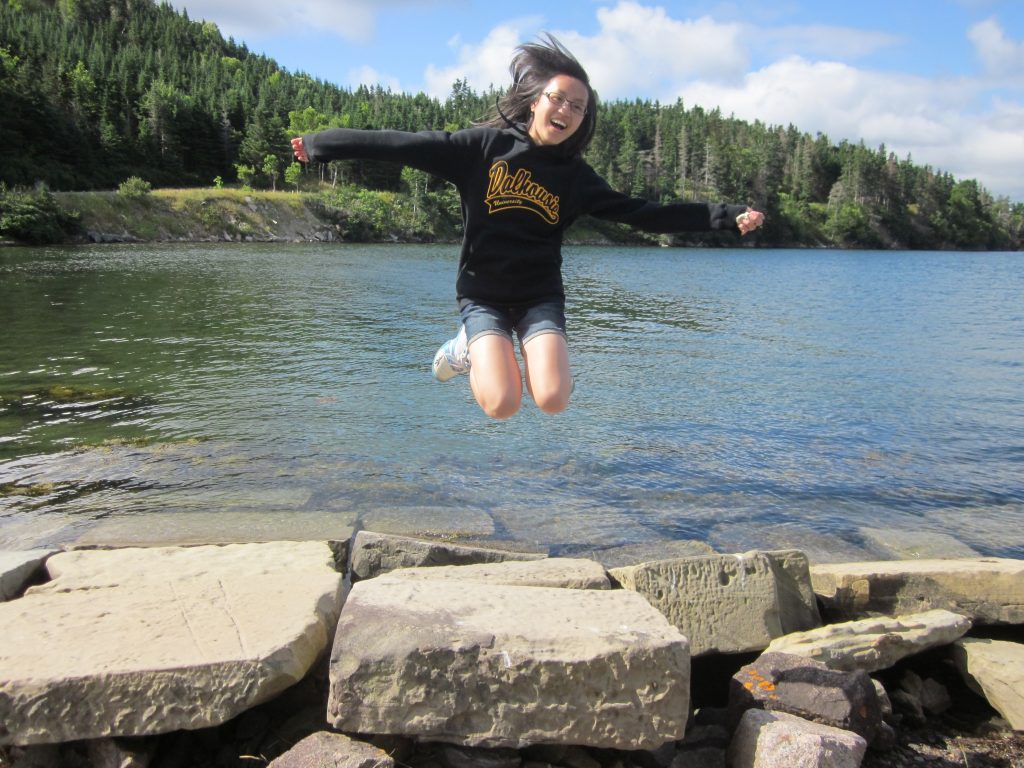 The summer after grade 10, I attended Shad at Dalhousie University in Halifax. Had a lot of firsts from this experience, including: my first time hiking (1/10 experience), first two times camping (backyard camping doesn’t count when your parents move you to the bed in the middle of the night), and first time fending for myself at a university dorm. It was also the first (and only!) time I purchased university-branded apparel. That’s right, I have more Dalhousie clothing than Queen’s clothing.

There were a lot of pictures I could have chosen to share from this trip (The helicopter ride! The Grand Canyon! Or other typical “Vegas, baby!” material!), but this remains one of my favourites that I also can’t bring myself to post on more “formal” social media. Who on Earth thinks that swimming in the middle of winter in the desert is a good idea? Me, evidently. 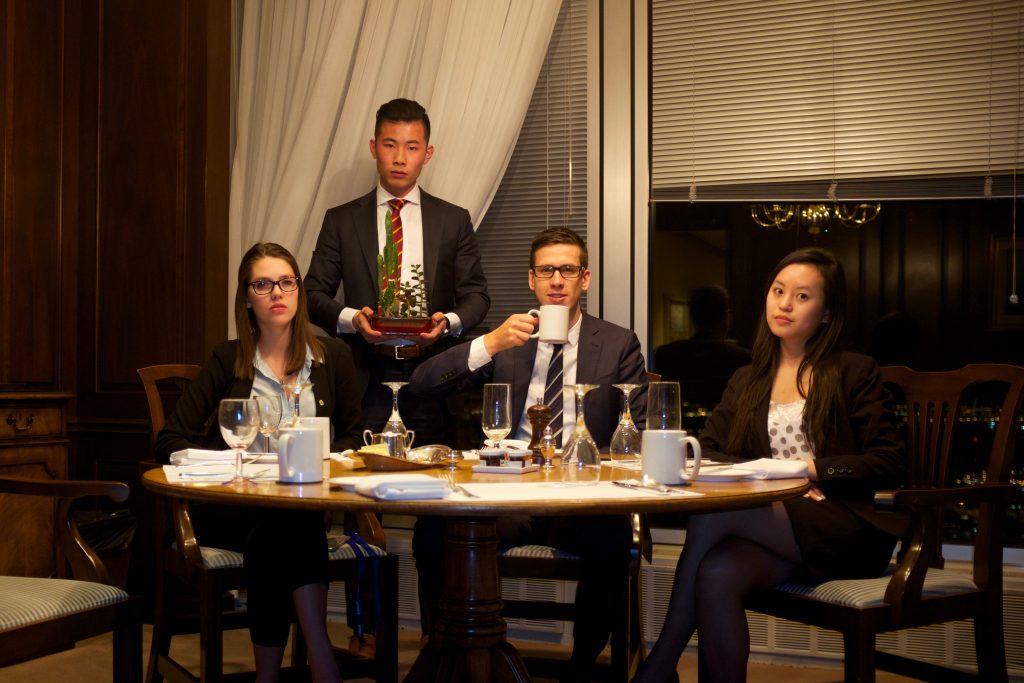 At JMUCC, we snuck into some hidden meeting rooms at the RBC building and made some poor guy from the University of South Carolina take pictures of us. No, I don’t know where the succulent came from either. 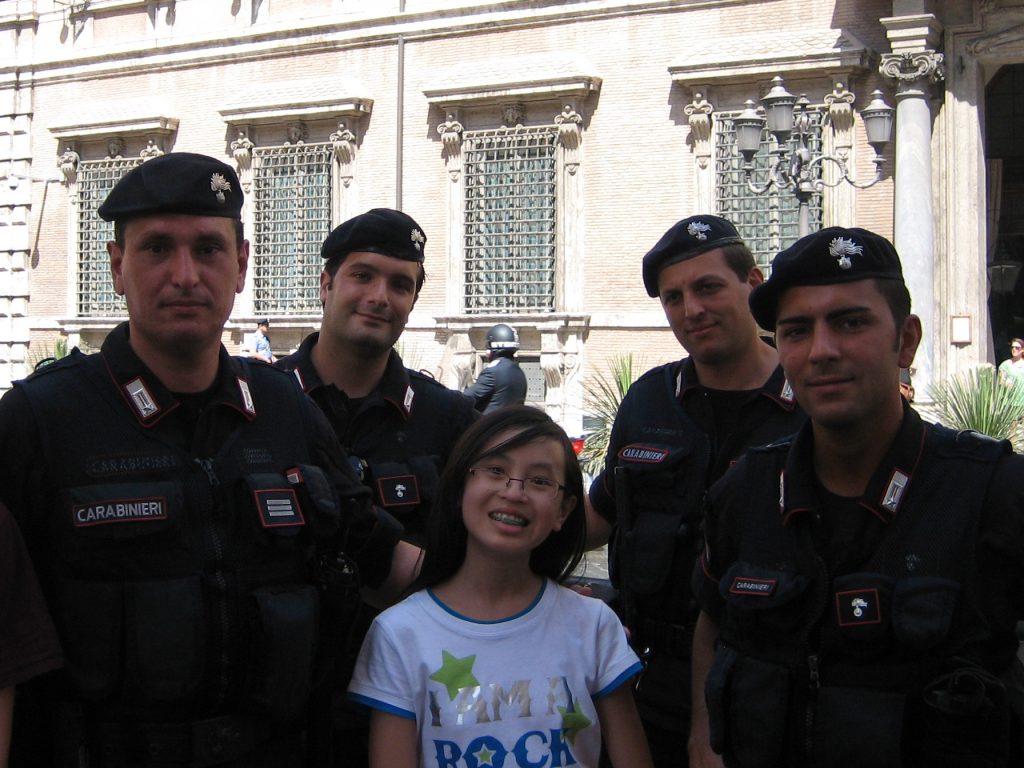 Had a quick run-in with the cops last time I was in Europe — hope it doesn’t happen again!!